Our main work was more ”under the hood” in the last months. It means that with the release R50, we updated our stack to make sure our products remain futureproof. Nevertheless, we also implemented several new features that some of our users requested. We hope you will like them and find them handy as well.

Legends are essential in understanding a chart and they are often an integral part of it. We added the following - legen... wait for it... dary! - improvements: 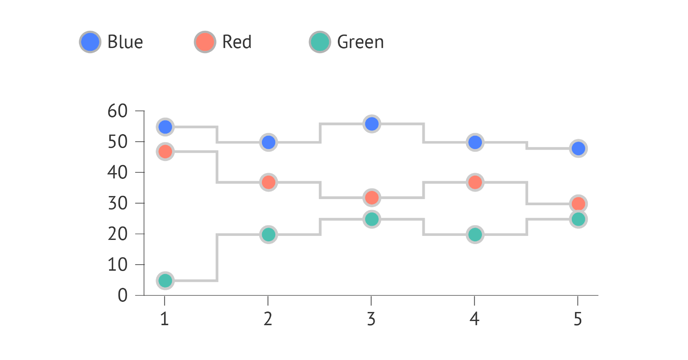 Not enough space for a horizontal axis title? Do you need a rotated, data-driven annotation? Good news! Now you can rotate Datylon text objects and fit them in where and how you want them.

Find it in a Text Object under Styling > Appearance > Chart rotation. 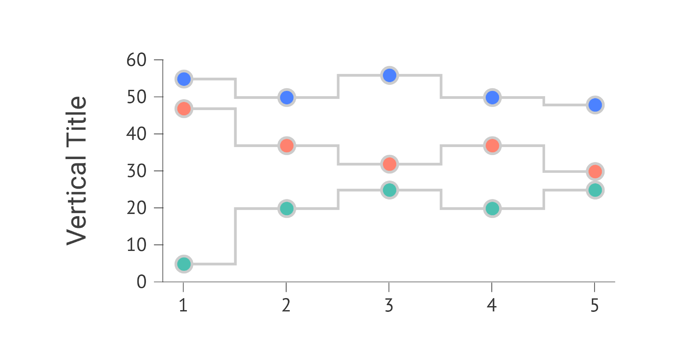 Some other improvements which can make your life a lot easier

To help developers build an interface via our API to the Datylon Server, we added the option to download data in JSON format from templates, designs, and workbooks in the web app.